More women die from ovarian cancer than any other gynaecological cancer. It is often diagnosed during its later stages, and we are here to raise awareness of its signs and symptoms to help change that. 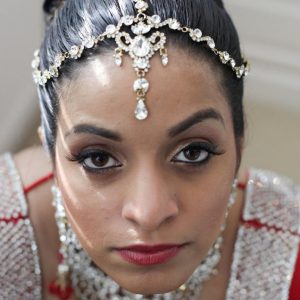 In the UK nearly 7,500 women and people with ovaries are diagnosed with ovarian cancer every year and it is the sixth most common cancer in women. Ovarian cancer research is underfunded and its symptoms little-known about. We want you to help change that this  Ovarian Cancer Awareness Month (OCAM) by holding a Make Time for Tea party.

So pop the kettle on, dust off your cake mixers, hang up the bunting and help fund life-saving research for Ovarian Cancer Awareness Month this March.

It doesn’t matter whether you bake or buy, every bake sale, coffee morning or tea party held will help raise funds for the prevention of gynaecological cancers.

What is Ovarian Cancer?

Cancer of the ovary is most common in post-menopausal women, although it can affect women of any age.

Some of the symptoms of ovarian cancer are often the same as for other less serious conditions, such as irritable bowel syndrome (IBS) or pre-menstrual syndrome (PMS), it can be difficult to recognise the symptoms in the early stages – which is why most women are not diagnosed until the disease has spread.

However, there are four main ovarian cancer symptoms that are more prevalent in women diagnosed with the condition:

Other symptoms, such as back pain, needing to pass urine more frequently than usual, and pain during sex may be present in some women with the disease; however, it is most likely that these are not symptoms of ovarian cancer but may be the result of other conditions in the pelvic area.

What is Ovarian Cancer? How to get Involved? 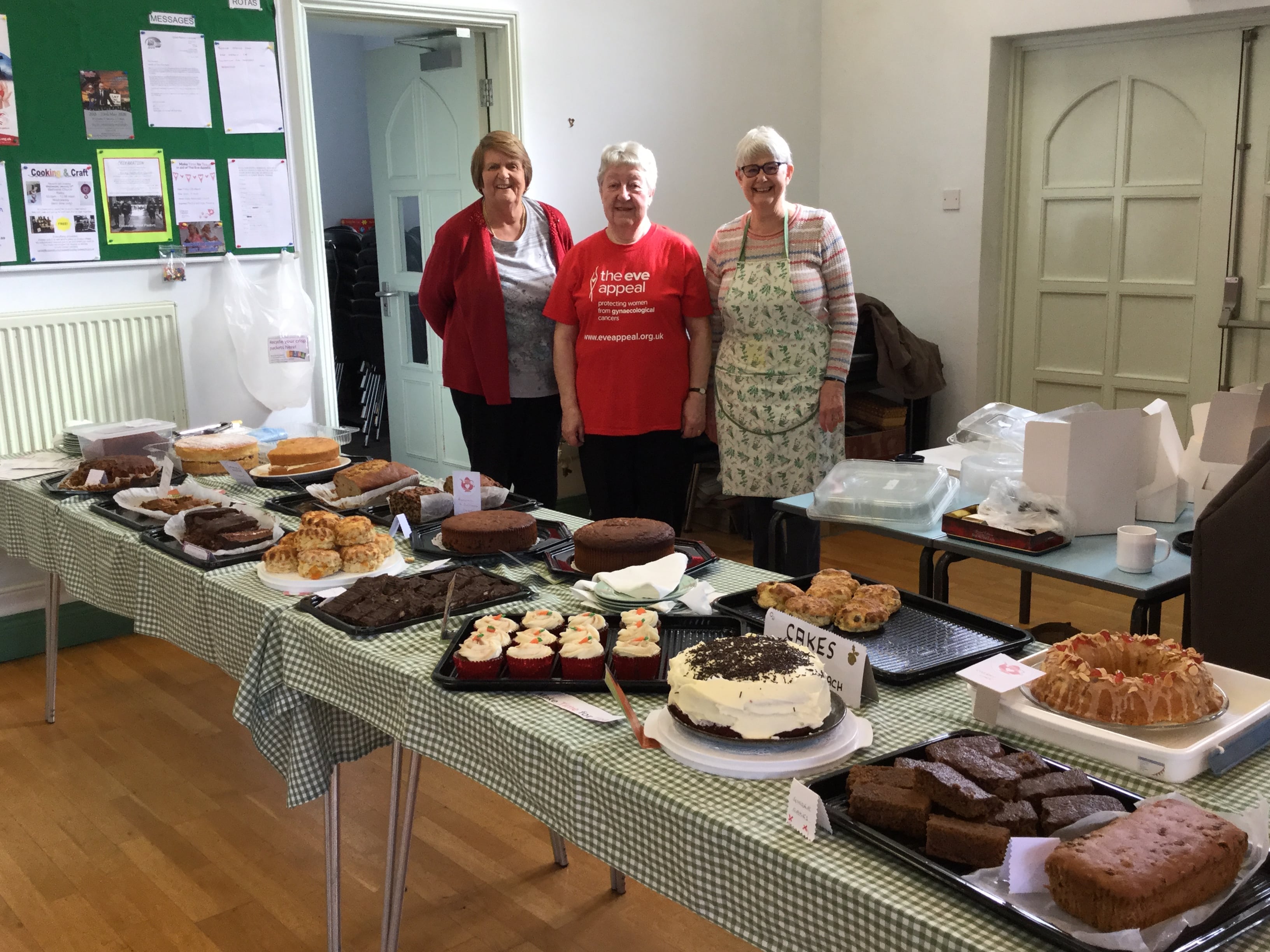 This Ovarian Cancer Awareness Month (OCAM), we want you to join us and hold a Virtual Make Time for Tea. Sign up today for your free fundraising pack, which will be sent via email, and Make Change Happen this March by catching up with friends, family and colleagues online, having some tea and raising money for a great cause.

Today we launch our Know Your Body education programme, find out more in this blog.