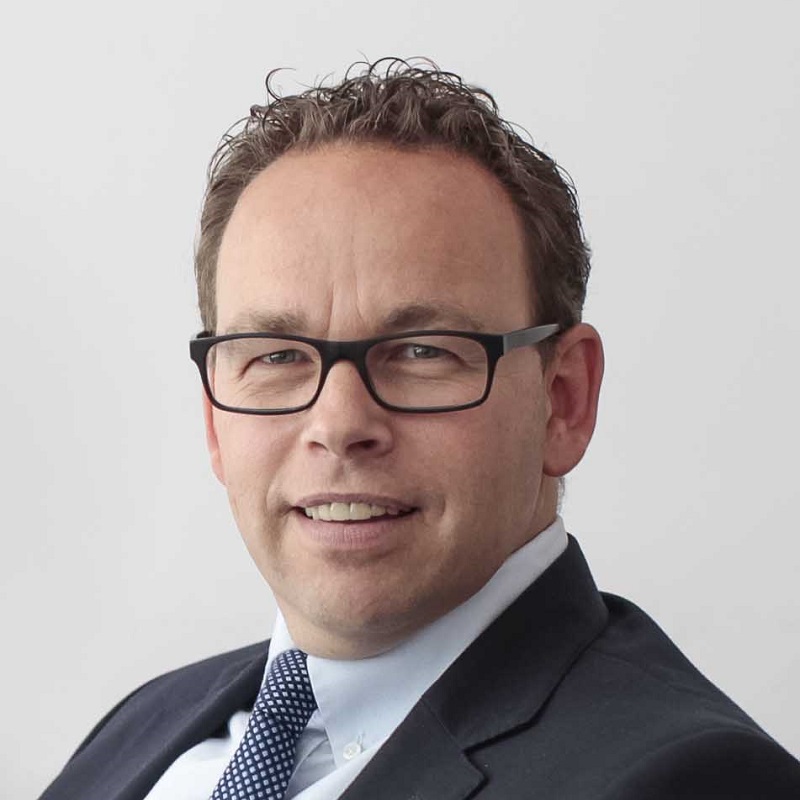 Martin Widschwendter is Professor in Women’s Cancer and Director of the Translational Research Centre at University College London (UCL) and a Consultant Gynaecological Oncology Surgeon at University College London Hospital (UCLH). He is an internationally renowned leading clinician and researcher with a core focus on early diagnosis and prevention of ovarian, breast, endometrial and cervical cancer.

Martin leads on the following programmes co-funded by The Eve Appeal:

“I often witness how much pain and sorrow a diagnosis brings women and their families. My vision is to improve prevention and early diagnosis so that fewer women develop ovarian, breast, endometrial or cervical cancers and are faced with treatment and its side effects. The Eve Appeal shares this vision and has a unique and successful track record of support for research in this field”. 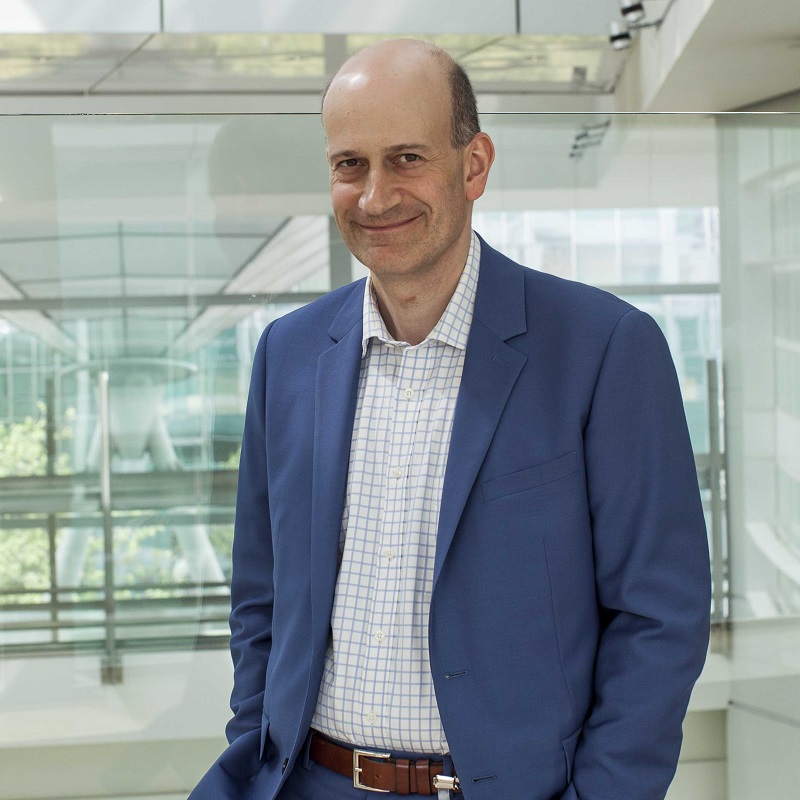 Adam Rosenthal is a Consultant Gynaecologist and Lead Colposcopist at University College Hospital (UCH). He is also Clinical Lead on the UK Familial Ovarian Cancer Screening Study at University College London. He has published extensively in journals including the Lancet, and has held a number of research grants.

Adam is heavily involved in numerous research programmes funded by The Eve Appeal including:

“I have worked with the Eve Appeal for a number of years because they fund cutting-edge research which is already making a real difference to the lives of women at risk from gynaecological cancer.” 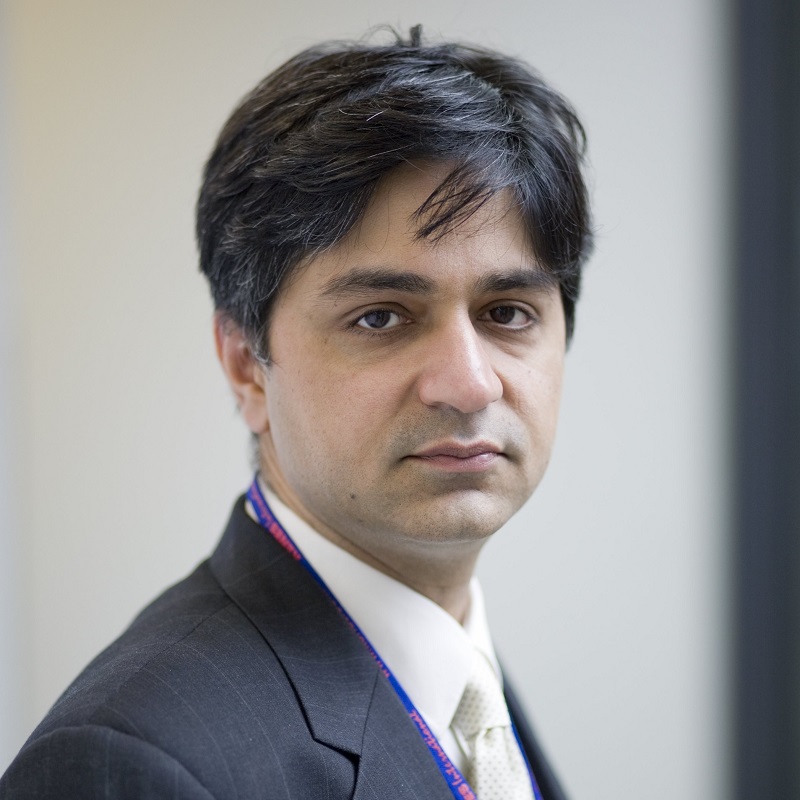 He is the Principal Investigator of a number of Eve Appeal funded projects including the PROMISE Feasibility study (pilot population testing and ovarian cancer risk prediction study in the general population), GCaPPS trial (population based BRCA testing trial in the Jewish population), Cost-effectiveness analyses of Population genetic testing as well as Unselected genetic testing at breast cancer diagnosis. He leads the PROTECTOR trial (national early salpingectomy & delayed oophorectomy study), RRESDO (study evaluating attitudes towards early salpingectomy) and SIGNPOST (genetic testing in ovarian cancer) studies. He is also a member of the UKFOCSS team and a research collaborator on FORECEE and ALDO. 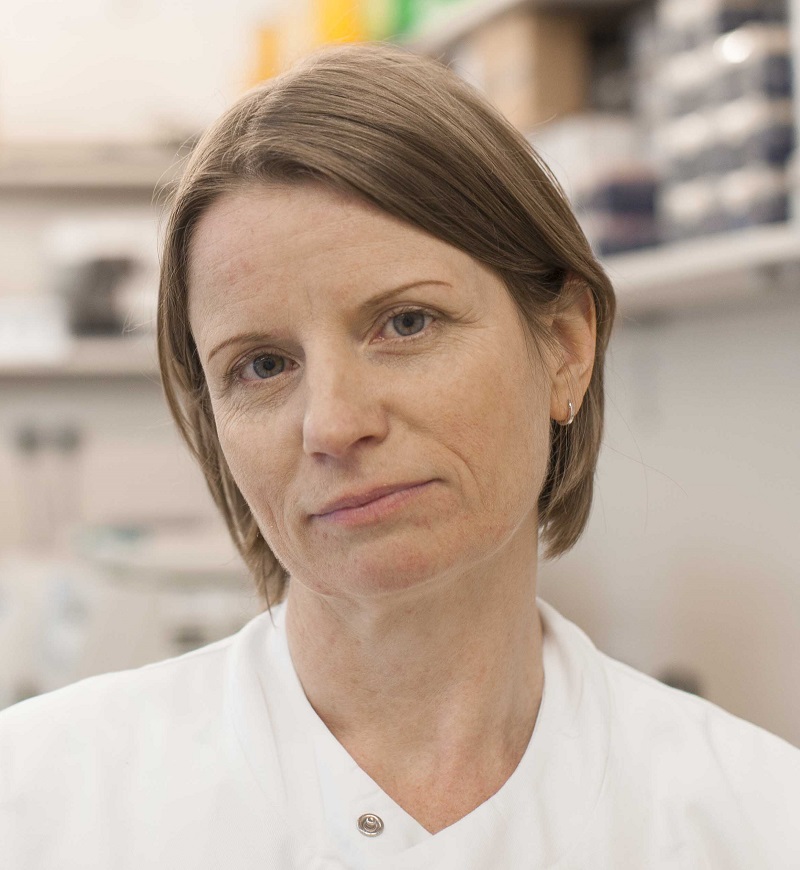 Allison Jones is a Research Associate at the Institute for Women’s Health at University College London, having worked in the field for over 17 years. She is part of a research team which focuses on studying cancer epigenetics with an emphasis on the development of tests to risk predict and early detect, women specific cancers.

Allison primarily focuses upon ‘FORECEE’, our ground-breaking research programme that aims to develop test to risk predict the development of breast, ovarian & womb cancer by studying the epigenetics, genetics and microbiome of cells from cervical smears.

“We are very fortunate to have a long standing and good working relationship with the Eve Appeal. Our research has, and continues, to benefit from Eve Appeal fundraising and crucially from public engagement via the charity, allowing us to make the public more aware of our research programs – in particular how we are aiming to improve women’s lives through development of tests to risk predict and ultimately prevent deadly forms of women’s cancer.” 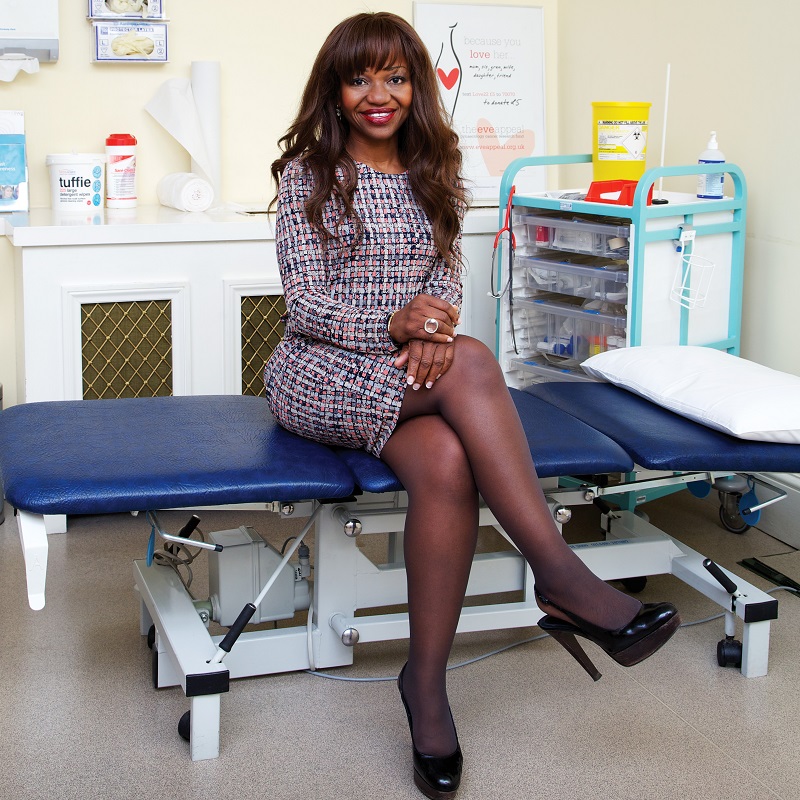 Adeola Olaitan is a Consultant Gynaecological Oncologist at University College London Hospital (UCLH). She specialises in the diagnosis and treatment of all types of gynaecological cancers including womb cancer, ovarian cancer and cervical cancer.

She has an interest in public education and prevention and early diagnosis of cancer and engages with lay media to promote public understanding. To this end, she works The Eve Appeal where she is a medical expert and spokesperson for the charity when raising awareness of these cancers in the media.

Dr Ellie Cannon is an NHS GP and media Doctor, she has a column in The Mail on Sunday.