Angus is the Chair of Trustees, and has forged a career in banking which has spanned over 30 years largely outside the UK in the international arena, and including spells as Member of the Danske Bank ExCo and as co-CEO of Fortis Group Merchant Bank.

“I know that together we are going to really take this charity forward in the next few years working with The Eve Appeal team, because we are on the cusp of really exciting times. The next three years are going to be transformational for the charity in terms of the research we are funding and the outcomes of that research.” 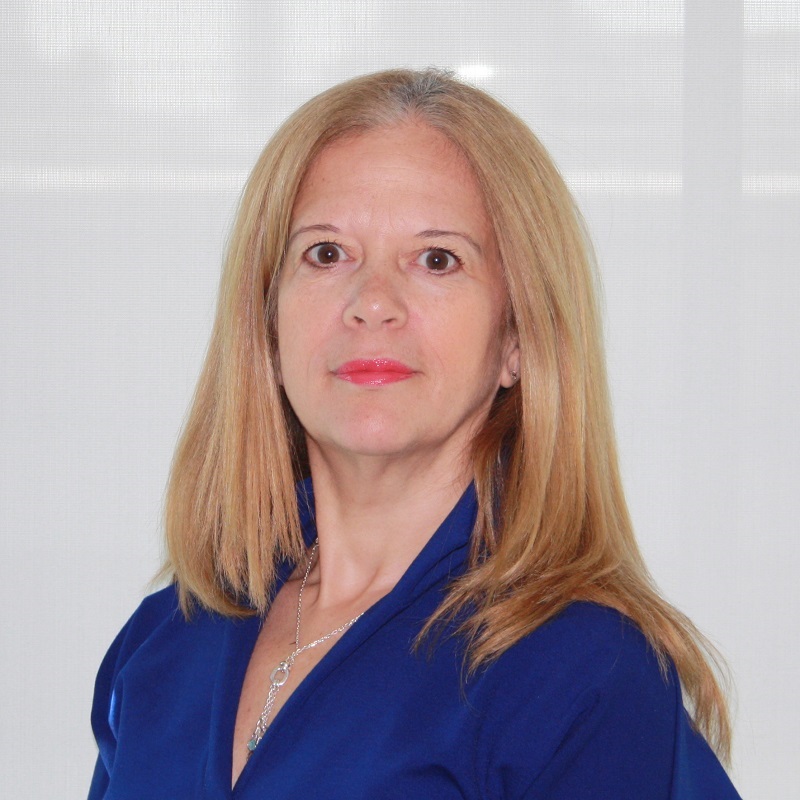 Melanie is the Deputy Chair at KPMG – a network of professional firms providing Audit, Tax and Advisory services. Melanie was awarded a CBE for her services to business and inclusion in the 2019 honours list.

“I am very proud to support the vital work of the Eve Appeal.  Having seen a friend diagnosed and treated for ovarian cancer, it has made me acutely aware of the impact this and other gynaecological cancers have on women and their families. Happily she survived but there are many who are not so lucky and for whom diagnosis comes too late. The Eve Appeal funds ground-breaking research which I am confident will improve the chances and lives of women throughout the world.” 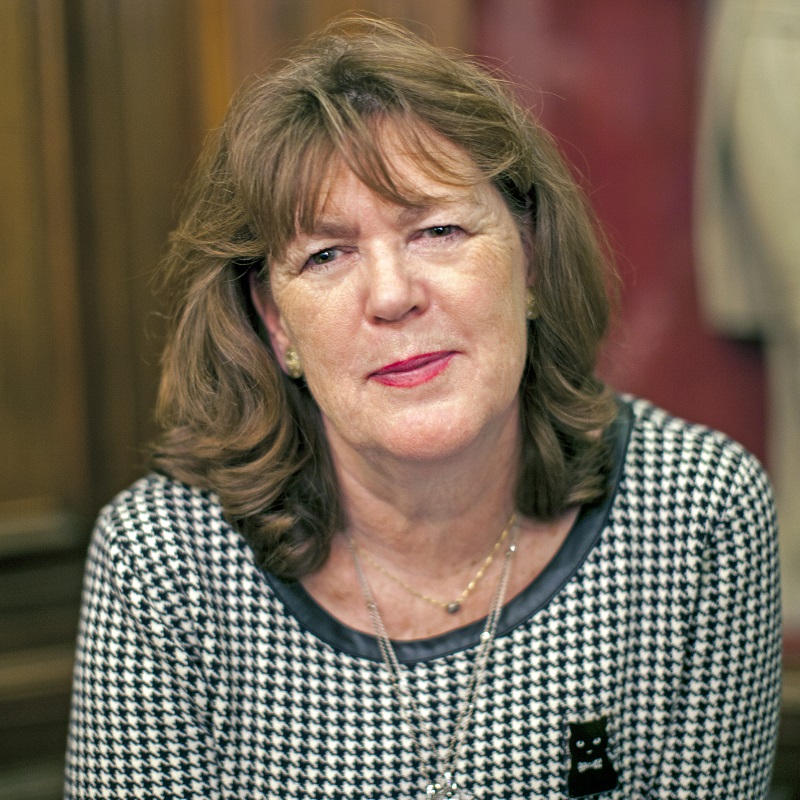 Judy is a former teacher and psychotherapist who has been involved with a range of charity committees and Trustee roles.

“I had a personal connection with the cause as my Grandmother and a close friend had sadly died of ovarian cancer. Due to family issues, I became much more passionate and became involved in the charity’s clay shoot – when I was mistakenly diagnosed with ovarian cancer too. I was then delighted when I jointed The Eve Appeal as a Trustee.” 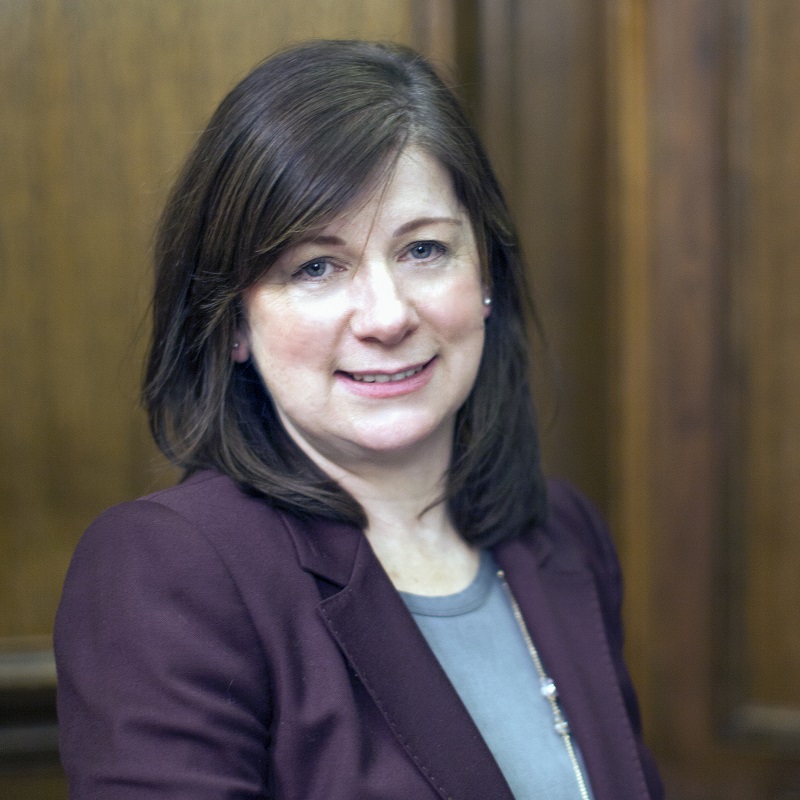 Jenny is a solicitor by profession, working at the Metropolitan Police Service as Assistant Director of the Directorate of Legal Services – but she became involved with The Eve Appeal for personal reasons.

“In 2003, I was diagnosed with ovarian cancer, which was quite traumatic for me as I was only in my 30’s at the time. However, I was fortunate that it was diagnosed at an early stage – 1C. I became interested in a range of ovarian cancer charities through research about the condition and wanted to do something more charitable – and that’s why I am now a Trustee for the charity.”

Ian is a Global Business Leader with over 25 years of experience of global leadership in the technology industry. He also has extensive experience within marketing, business development, strategy, investment, mergers & acquisitions and sales experience in large FTSE and NASDAQ Companies.

In addition, Ian has founded a number of start-ups in the security and open-source industries. 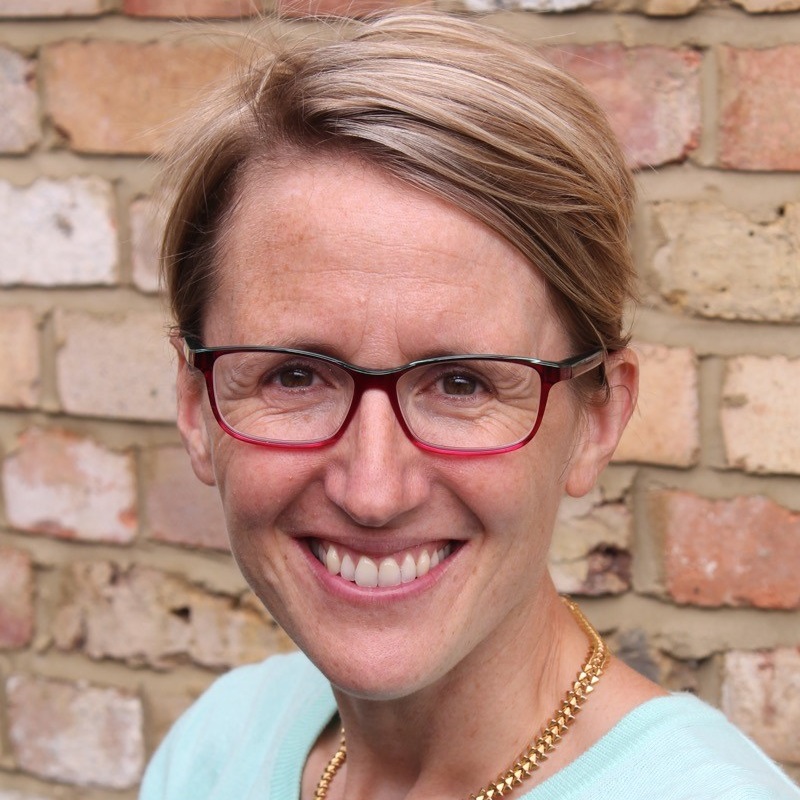 Sidonie is a Brand and Marketing expert with 20 years’ experience having held many senior roles at companies such as Procter & Gamble, Nestle Purina Petcare, Metro Newspaper and most recently Tesco.

In her role as Group Brands Director at Tesco, Sidonie completely overhauled Tesco’s approach to Private Label (called Own Brands), resulting in a turnaround of all Own Brands to growth in first two years, the creation of eight new brands in the following two years, and the redevelopment of all the existing brands over seven years. In total, delivering approximately £100m additional sales. 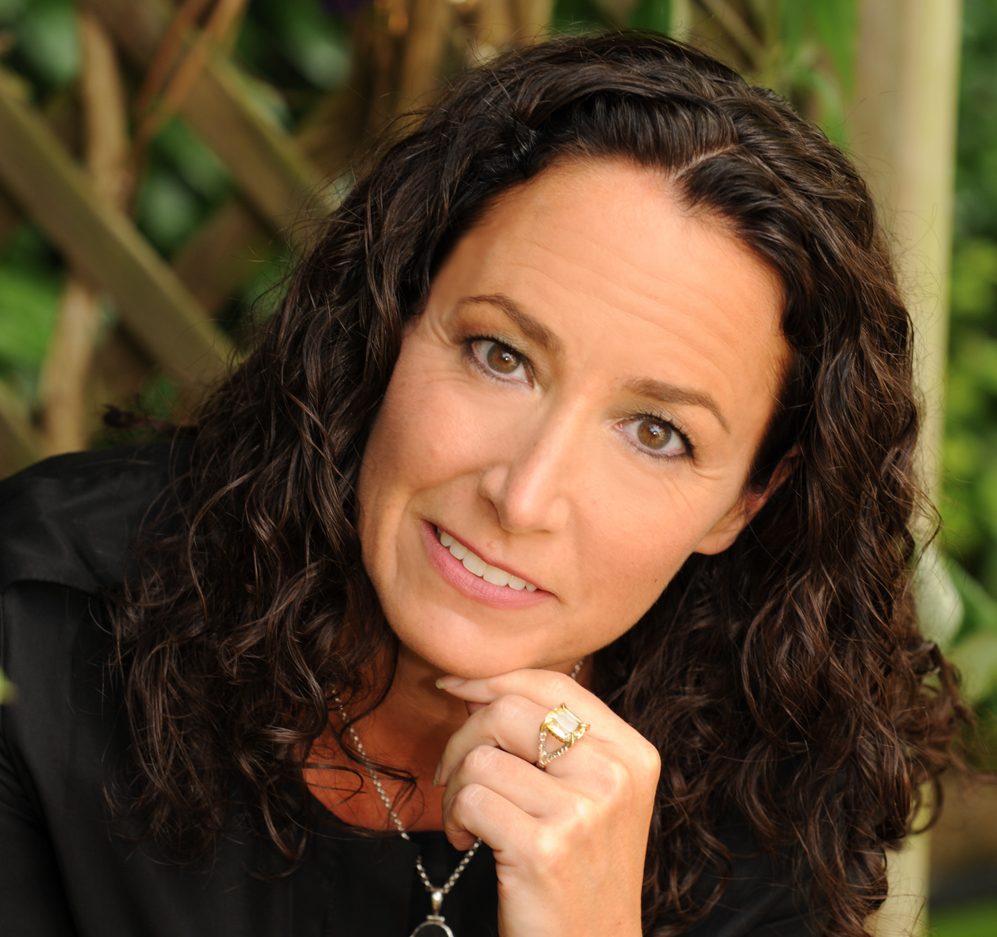 Sarah is an international digital executive with expertise across developed and developing markets. She has broad international commercial experience in a variety of industries including travel, retail, financial services, fintech and e-commerce in markets spanning Europe, the USA, and the Middle East and Africa.

My sister was diagnosed with cervical cancer when she was a single mother to 2.5 year old twins. She thankfully survived, but I want to ensure that women are given the best possible chance for survival of gynaecological cancers. Nurturing ground-breaking detection tools through The Eve Appeal is a great opportunity to do that. 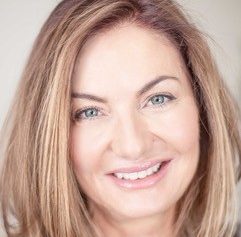 Cathy Pittham Wiley is an NED and business adviser following a 28 year career in the world of communications and advertising. She has worked for large international groups such as Interpublic and WPP at an international level, on award-winning digital campaigns for countries and companies – specialising in the technology and med tech sectors. She is a cancer survivor.

My involvement with The Eve Appeal dates back over ten years to when I lost a friend to ovarian cancer. Following my own experience and hers, I realised how urgent it is that we educate women better about their bodies and symptoms to watch out for. Not only that, but how vital early detection is in successfully treating the five types of gynae cancers. The Eve Appeal is unique in its mission to deliver on both of those goals and we all feel passionately about our aims to prevent women suffering the tragedy – all too common –  of late diagnoses and to fund research that identifies the best ways to detect these invisible cancers in the earliest stages.

This year will mark Linda’s 12th Make Time for Tea party for OCAM, she blogs about what the event means to her