The results of the UK Familial Ovarian Cancer Screening Study (UK FOCSS) were published February 2017 in leading science journal, Clinical Oncology. The study was led by UCL and co-funded by The Eve Appeal alongside Cancer Research UK and the UK Departments of Health. They demonstrate that screening women at high risk of ovarian cancer every four months may reduce the likelihood of being diagnosed with advanced stage ovarian cancer.

It remains uncertain whether detecting ovarian cancer by screening increases the chances of a woman surviving the disease. Yet, for women at high risk, the current medical advice is to have their ovaries and Fallopian Tubes removed after having completed their families, but many women delay or decide against having the surgery.

The UK FOCSS results indicate that four monthly screening with the Risk of Ovarian Cancer Algorithm (ROCA) may be an option for these high-risk women until they decide to undergo surgery. The algorithm is used to look for rising levels of a blood protein, CA125, which can be elevated in ovarian cancer.

Over 4,000 women with a 1 in 10 or greater risk of developing ovarian cancer due to family history or a faulty BRCA gene, took part in the study after declining surgery. A significant proportion of these cancers occur before the age of 50, but many women are keen to delay surgery until they have completed their families or had a natural menopause.

Over the three years of screening and in the year after their last test, nineteen women were diagnosed with ovarian cancer although none had any symptoms. The screening was estimated to be able to pick up 9 out of every 10 ovarian cancers.

A further 18 women were diagnosed with ovarian cancer in the five year period that followed. Seventeen (94%) of these 18 women had advanced stage cancer (IIIB-IV) compared to seven (37%) of the 19 diagnosed during the screening phase.

“Dr Adam Rosenthal, Clinical Lead on the trial (UCL EGA Institute for Women’s Health) said: “The screening appears to be very effective at detecting ovarian cancer before it causes symptoms. The proportion of women who had all their tumours removed was very high, which is important in terms of predicting a better outcome.”

Athena Lamnisos, Chief Executive of The Eve Appeal, said: “Knowing that you are at high risk of developing ovarian cancer is a huge stress for women and their families. This research gives women hope and confidence that there is an evidence based approach to screening if they decide to delay risk-reducing surgery.”

The results of the UK FOCSS study are an exciting step forward for women who are at high-risk of developing ovarian cancer, and can give them peace of mind before making a major decision as to whether to go ahead with invasive surgery at that moment in time. At The Eve Appeal we know that medical research takes time to shift from the lab benches into a clinical setting and benefiting women – but it is hoped that these results will help us move that one step closer. 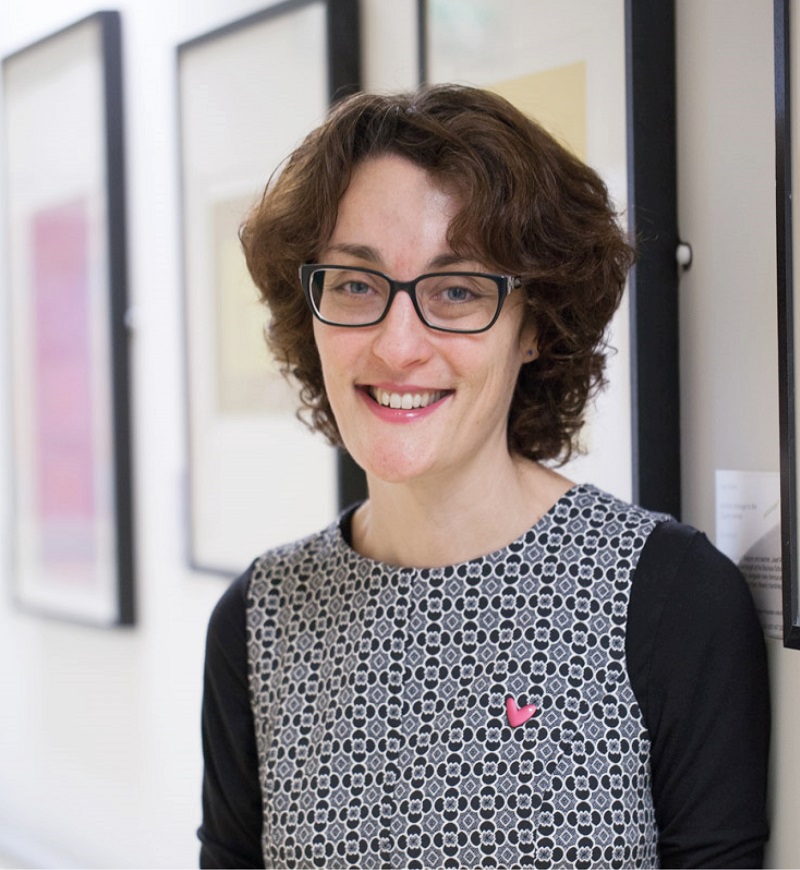