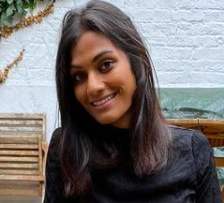 V and her cervical cancer story 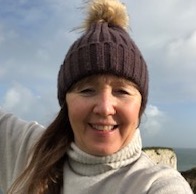 Sandra and her womb cancer story

I was 47 when I started to have bleeding about one week after every period, and even with my nursing background, I always managed to explain it away, usually as residual blood.  It wasn’t until I developed pain over my left ovary that I went to see my GP. A week later I got a call that changed my life. The ultrasound had picked up a complex cyst on my ovary and a polyp in my womb.

Two weeks after surgery to remove both ovaries due to the cysts as well as the polyp I was back at the hospital to get my results. I remember feeling numb and in shock as my consultant explained that the ovaries were fine but the polyp had come back with cancer cells. The tiny polyp that I had given no importance to had been womb cancer.

To be honest, if it had not been for the pain from the ovarian cyst, I am not sure how long I would have left it before I would have got the bleeding investigated.

I consider myself extremely lucky that my cancer was caught so early and would urge everyone to really understand their bodies and know what their normal is as early detection can improve prognosis as well as offer more treatment options.

Please don’t be afraid to get any symptoms checked out early! 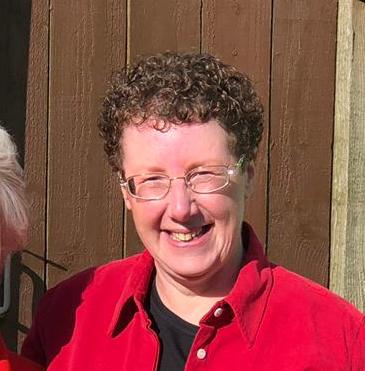 Mandy and her story of womb cancer after post-menopausal bleeding 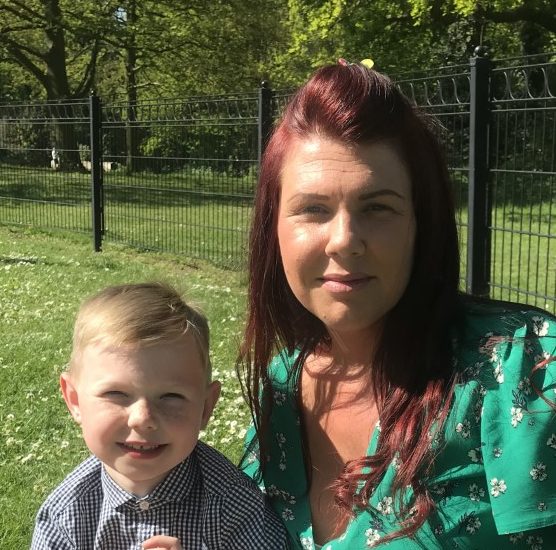 Laura and her story of being diagnosed with vaginal cancer

It all started with abnormal bleeding, my periods were always regular every month, so I knew that the bleeding wasn’t normal for me. About three days after my period the bleeding would come back but it was very light, it was just a pink discharge It was going on for about two months before I started thinking ‘It’s been going on long enough, I need to get myself to the doctor now and get it sorted’.

I had an appointment with a nurse on the 11th of January, she said she could see where the bleeding was coming from and that there was something on the side of my cervix, about the size of a 5p. She was amazing and put me straight onto a two-week referral.

I was so anxious, I just know myself and my body, and something wasn’t right. Then at the end of January last year, I got the call from the gynaecologist’s reception ‘Can you come in because the doctor wants to see you? And bring someone with you’. We just knew from then that it was cancer. She said the biopsies had come back as vaginal cancer. We hadn’t even heard of vaginal cancer before.

My follow-up scan in October showed that I was all clear! I would urge anyone reading this to not leave any symptoms they are worried about, everything not normal must get investigated. You never think it is going to be you, but it could be anyone. I am so young to get vaginal cancer, it’s really rare under 40 and I was 38 when I was diagnosed, so it happens. So it is always worth getting checked, just in case.