Here at #TeamEve we are passionate about driving awareness, educating people and preventing all of the five gynaecological cancers; womb, ovarian, cervical, vulval and vaginal.

It’s about telling it like it is. Being open, honest and straight talking! It’s about ensuring that the signs and symptoms of gynaecological cancers are known so they can be diagnosed early and lives can be saved.

Creating a ‘Know your Body’ movement

The ‘Know Your Body’ campaign is a very loud call to action, in fact a ROAR to action to empower and educate everyone on gynaecological health.

It’s about changing perceptions. We may lead the campaign, but we all have a role to play in this. It’s about gaining support from outside sources such as health organisations, media, medical professionals, opinion formers and the general public. And it’s working. Our #KnowYourBody hashtag has been used by Macmillan Cancer Support, Jo’s Trust, Volunteers’ Week, Stop Cancer Now, Ovacome, Relate and a number of television doctors and celebrities.

We want people to know that saying the words vulva and vagina is not brave  – it is normal. We need to smash the stigmas that still surround gynaecological health so that we know our bodies and can speak about them without shame.

For Gynaecological Cancer Awareness Month 2016, we undertook research that revealed a shockingly low understanding of the female genitalia, with 44% of women unable to identify the vagina on an anatomical diagram; with 60% also unable to identify a vulva on the same diagram.

This demonstrated that many women simply do not know their bodies, with many not even calling the vagina by its real name but using a euphemism due to embarrassment.

We created the ‘It’s just a Vagina’ badge to highlight the importance of using the correct terminology.  This got people talking, that’s for sure!

Vaginas. Vulvas. Irregular bleeding. Bloating, Discharge. Menopause.  They are not dirty words. They are part of life.

Media highlights included pieces in national press such as Daily Mirror, Independent, Daily Mail and The Sun. Consumer and online coverage included pieces on The Pool, Huffington Post and Teen Vogue. Our gynae health quiz based on the female anatomy played a huge part in the development of the campaign and gave people an opportunity to share their results across social media; so much as a similar adaptation of our quiz was also replicated online by national newspaper the Metro.

‘There’s a woeful lack of education for women and girls surrounding women’s health issues. This leads to embarrassment and a lack of awareness which can ultimately cost lives. It’s vital that women feel they can talk openly about these issues – future generations must be better informed.’ – Paula Sherriff MP

The #KnowYourBody message is one of the most important call to actions we can all share.

Women need to feel able to talk about gynaecological health in the same way they would if they had a painful arm or leg. Our campaign aim is for every woman to be able to use the correct terminology for their genitalia. To be confident enough to act when something doesn’t feel right.

We don’t want women to die of embarrassment. To #KnowYourBody is the first step in ensuring nobody does. It’s not about being beach ready, or showing your body, but to really know it from the inside out. 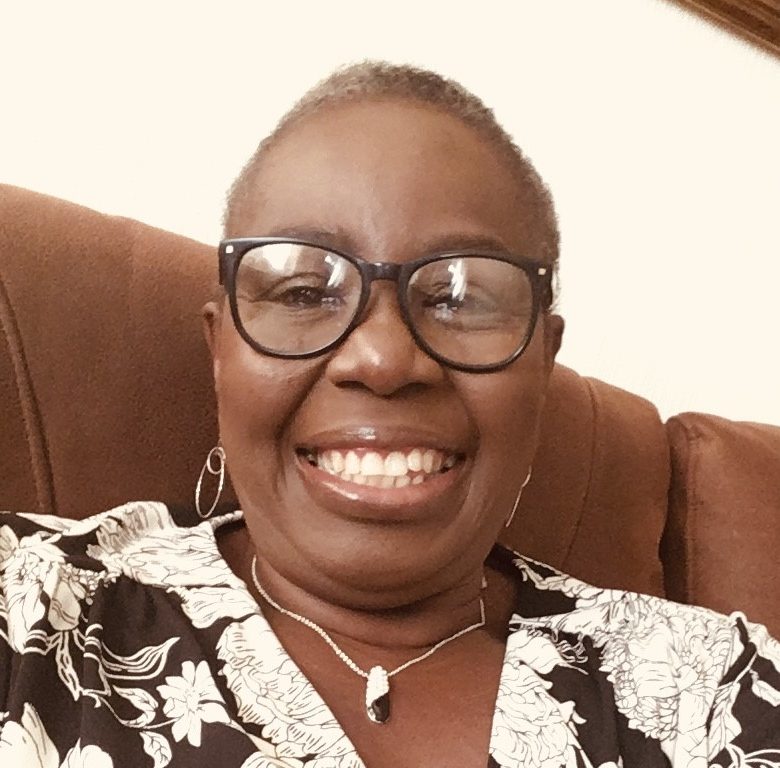 ﻿
Coronavirus pandemic: We’re experiencing a substantial increase in calls to our Ask Eve cancer information service. You can make sure women suffering with symptoms or who are facing a cancer diagnosis continue to get the answers and support they need by making a donation today.
Donate Now
This website uses cookies to improve your experience. We'll assume you're ok with this, but you can opt-out if you wish.Accept Read More
Privacy & Cookies Policy