In my own words:

Louise started to become unwell during the summer of 2012 with abdominal pains.

It took a long time to get to diagnosis. It was a gastro consultant who said to us ‘This isn’t completely ruling out the things I expect it to’.  After a long complicated process, Louise was diagnosed with primary peritoneal cancer in 2012.

We were together when she was diagnosed. It was earth-shattering news and we were distraught. Two weeks from diagnosis, Louise had started chemotherapy.

Her treatment was weekly for three months. It was intense. She had more chemotherapy and it looked like it had dealt with the cancer.

However, six-months later, the cancer showed signs of coming back. Following on from genetic testing, Louise was identified as having the BRACA gene. We knew then it must be a genetic thing.

What was very special about Louise was how she always tried to keep a positive mental attitude to. She was very much ‘I can do this, I can manage this.’

I don’t know how I dealt with it in some ways, I wanted to support her and remain positive, but I felt sad.

It’s hard to put into words the impact losing her has had on our lives. I wanted to make sure that her legacy continued. I think it’s brought our family and friends network together to support The Eve Appeal in her memory.

Before Louise was diagnosed, I knew next to nothing about cancer.

It just wasn’t even on my radar.  I’d never heard of ovarian cancer. We’d had no direct experience in my family or Louise’s family.

I Am Adam campaign.

Awareness is vital. I carry on supporting The Eve Appeal to continue Louise’s legacy. It became so clear during her treatment that more needed to be done to raise awareness. I recognise as Louise’s husband the role men play in supporting our partners. You go through it with them.

BRACA gene – If you know before anything happens you can do something about it.

The big hope is that with the research that The Eve Appeal is funding we are able to take steps to understanding that kind of chemical and biological process better. I hope cancer can either be prevented or become a long-term condition people manage and live with.

For Louise, it just got too hard. But that’s why it’s important that we get the message out. The issue is that these cancers are often diagnosed so late down the line.

As a husband, I’m still finding my way without her. It’s a journey. 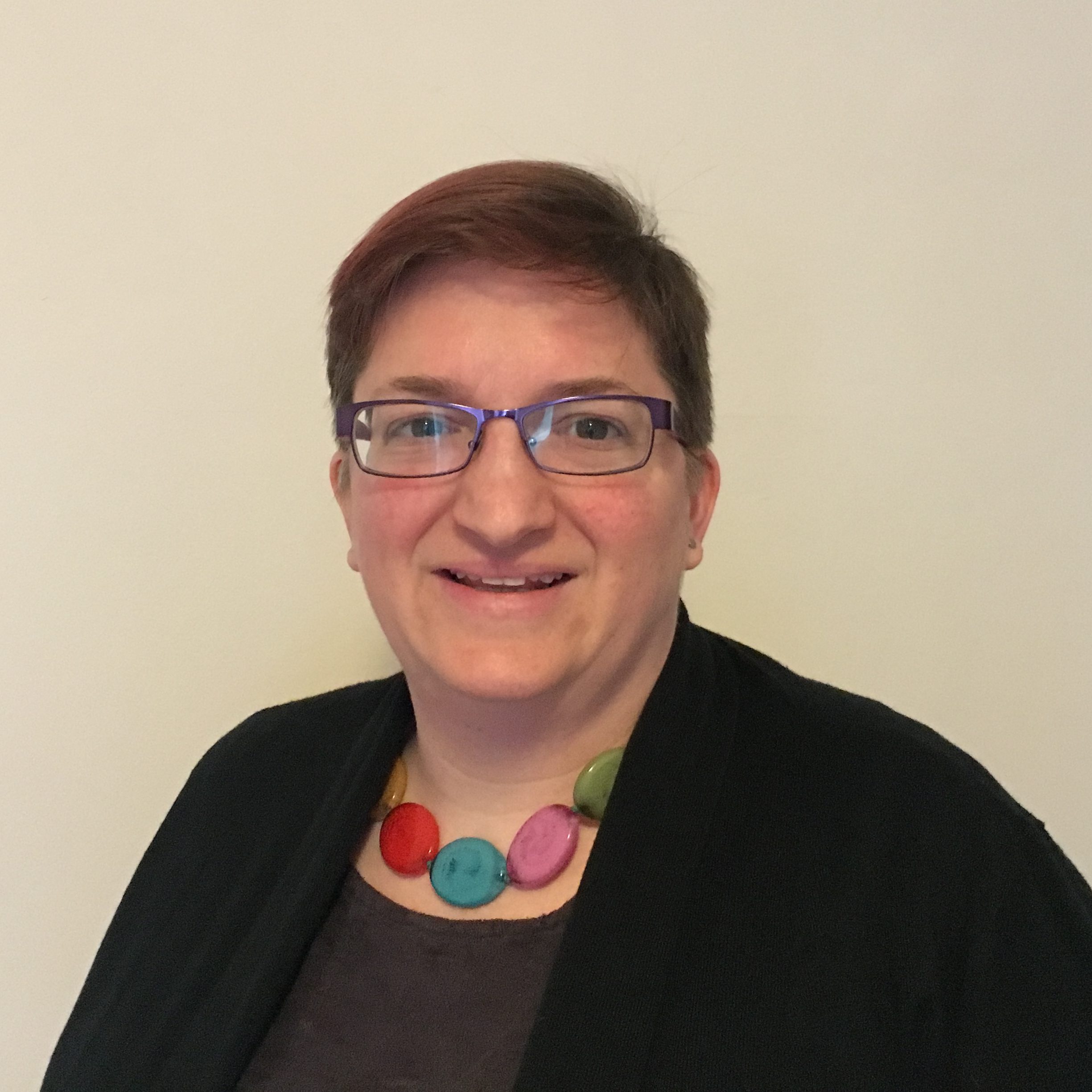 ‘Children should be taught about the whys and wherefores of menstruation, before it happens.’