A: It is extremely difficult to explain what persistent bloating can look and feel like – it will very much depend on individual circumstances. Your stomach may feel and look puffy, swollen and often quite hard. If you feel like you need to pass wind or go to the toilet more often; or perhaps like you’ve eaten something that doesn’t agree with you – which may actually be the case – a change in diet may help reduce bloating. For example, cutting out gluten, dairy, processed foods etc.

Q: What is ‘persistent’ bloating?

A: Persistent is the key word. Most of us feel bloated from time to time, but if you feel/look bloated for three weeks or more, then you should see your doctor to rule out anything serious.

Q: Why is it so important for women to be aware of the symptoms of ovarian cancer?

A: It’s absolutely essential that women (and men) know the signs and symptoms of all five of the gynaecological cancers. Ovarian cancer is often (and incorrectly) known as the ‘silent’ gynae cancer, because people thought that it didn’t cause symptoms until it was very advanced. While most women with symptoms do present with advanced disease, this is not always the case. Sometimes, symptoms can be due to an early stage cancer. So whilst it’s key women are aware of the symptoms, we don’t want women to worry unnecessarily. Most of the time these symptoms like a bloated tummy are because of a digestive issue, stomach/diet or other problem and not due to ovarian cancer.

Q: How long should I wait to see my GP if I’m displaying symptoms?

A: We would advise to always follow the ‘rule of three’. If you’ve had symptoms for three weeks or more, then visit your GP. If you’ve had to see your GP on more than three occasions for these symptoms, and haven’t been referred to a specialist, ask for a referral.

Q: My GP is suggesting my symptoms are IBS or a similar condition – but I’m still concerned, what can I do?

A: Going back and forth between doctors can be frustrating whilst waiting for a diagnosis – but it is unlikely to be ovarian cancer in the majority of cases. IBS and similar conditions are much more likely/common and the natural route a GP may take in the initial investigation. However, it’s important to be firm if you feel that you’re being misdiagnosed and explain that you are concerned about ovarian cancer/possible gynaecological issues, and push for a referral to a gynaecologist.

Q: Ovarian cancer affects older women, but most of the media depict images of younger women being affected, why is this?

A: The ‘patient’ pictures used by the media to illustrate ovarian cancer are not always representative of the typical ovarian cancer patient. Ovarian cancer is most common in post-menopausal women, and is extremely rare in women under 40, but of course symptoms shouldn’t be ignored by those in younger age groups, or those at any age for that matter. If having read the above information you are concerned about any symptoms you’re displaying we would advise you to visit your GP.

Q: I’ve recently put on weight, could this be why I feel so bloated?

A: It could be, but don’t automatically put bloating down to weight gain. If your waistband is constantly tight and you haven’t been consuming more calories than normal, your bloating could be due to something other than putting on weight. It is common for women to gain a little weight after going through the menopause, so don’t panic if this happens to you. If in doubt, visit your doctor.

Q: Is there a screening test to detect ovarian cancer?

A: Unlike with cervical cancer, there is currently no NHS screening programe for ovarian cancer. Many women believe that smear tests can pick-up an ovarian cancer – however this is not the case. Cervical screening is not designed to detect ovarian cancer. The NHS is evaluating the evidence on ovarian cancer screening and is likely to make a decision on whether to offer screening or not in the next few years, once the updated results of the UKCTOCS trial become available. Remember that women who have symptoms need to undergo tests arranged by a doctor – this is not the same as ‘screening’, which means testing women without symptoms.

Q: What is The Eve Appeal’s advice following this research that shows only one third of women would go to their doctor if they had persistent bloating?

A: Most concerning for The Eve Appeal is the fact that if a woman is persistently bloated and ovarian cancer is the reason – then she’s more likely to have advanced disease. Ascites (a build-up of fluid in the abdomen and a sign of advanced ovarian cancer) is probably the major cause of bloating in women with ovarian cancer. Therefore, waiting for bloating as a key ‘sign’ is too late and we want to encourage all women to ‘know your normal’ and if this changes, to seek medical help.

That’s why The Eve Appeal are so passionate about driving awareness, educating people and preventing these women-specific cancers.

If people don’t know what gynae cancers are, how will they be able to identify when something is wrong? How will they feel empowered to speak to a doctor and stop gynaecological cancer in its all too often brutal tracks? This is why The Eve Appeal set up a campaign called KnowYourBody to encourage women to be aware of the signs and symptoms of gynaecological cancers so they can be diagnosed early and lives can be saved. 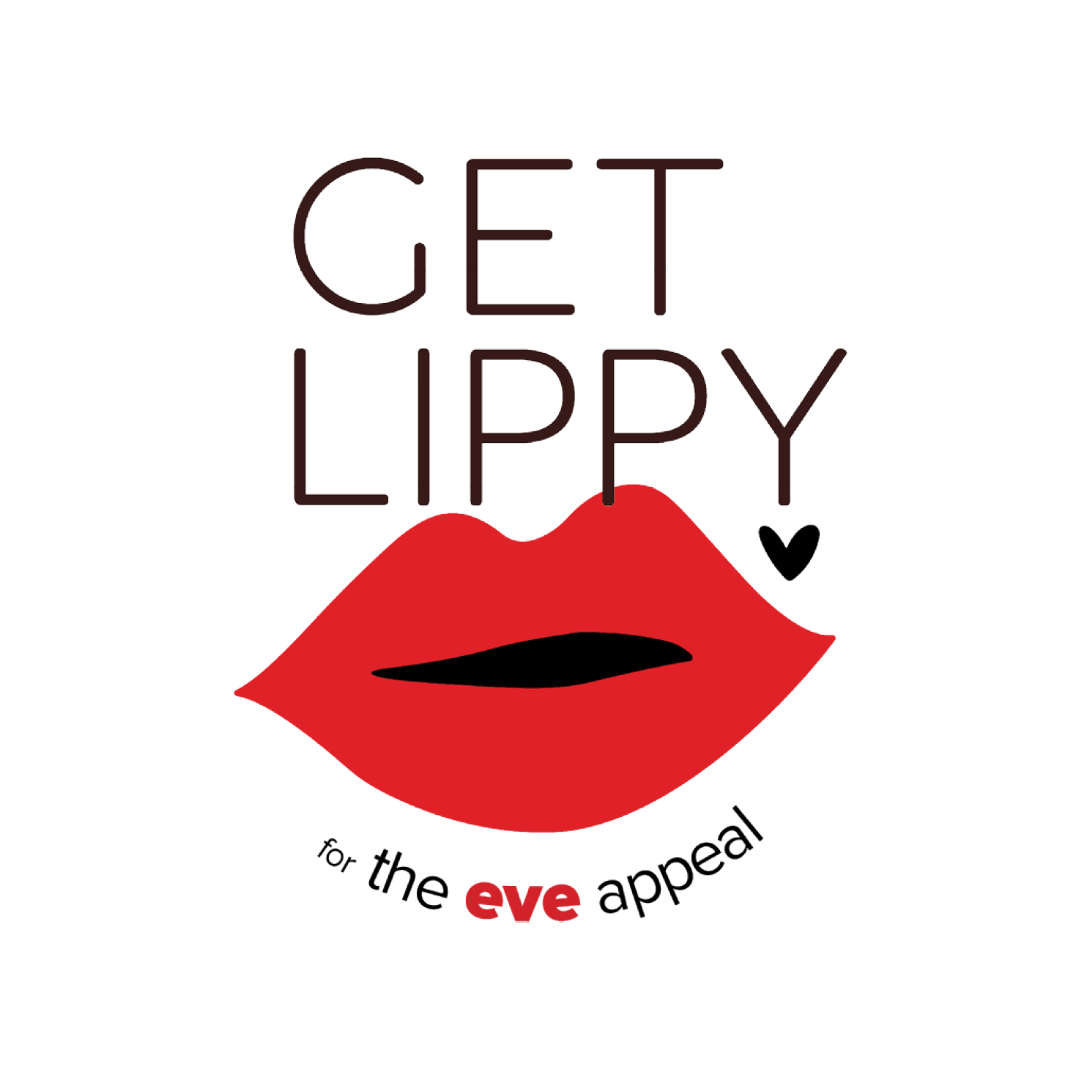