How does it develop?

Cancer of the vagina is a skin (also known as squamous) cancer and is very uncommon. However, there is a sub-type of vaginal cancer called mucosal melanoma, which can predict how the cancer might behave. You may find that you are cared for by a team of gynaecologists and melanoma specialists to give you the best all-round support.

It begins when cells change their growth pattern and structure, to develop into a lesion or tumour (lump).

Surgery is the usual treatment for vaginal cancer; however, it can also be treated using chemotherapy and radiotherapy depending on its particular pattern change. The last section of this page has more details of treatments.

It is rare for vaginal cancer symptoms to manifest in the very early stages of cancer or the pre-cancerous changes called vaginal intraepithelial neoplasia (VAIN).

Although many early-stage cancers do not have indicative signs, some possible symptoms include:

However, as many as 20 per cent of women diagnosed with vaginal cancer have no symptoms at all. Many of the above symptoms are far more likely to be due to other more common conditions, such as infections, but it is still important to go and get any of these symptoms checked out.

The exact cause of vaginal cancer is unknown but several risk factors have been identified:

Human papilloma virus
HPV is a group of viruses, rather than a single virus, of which there are more than 100 different types. It is spread during skin to skin sexual contact

There are many different types of HPV, and most people are infected with the virus at some time during their lives. In most cases, the virus goes away without causing any harm and doesn’t lead to further problems.

However, HPV is present in more than two-thirds of women with cancer of the vagina, which suggests that it may increase your risk of developing the condition.

CIN and VAIN are terms used to describe cells that are abnormal, but not different enough to be considered cancerous. Both are thought to be closely linked to having a persistent HPV infection.

The abnormal cells don’t usually cause any problems themselves and may only be detected during cervical screening, but left untreated there is a chance they could eventually become cancerous.

How is it diagnosed?

You might visit your doctor because of vaginal pain or other worrying symptoms. To help diagnose or rule out a vaginal cancer diagnosis, your GP will ask you about your symptoms and may carry out a physical examination.

If your GP cannot find an obvious cause of your symptoms, they will probably refer you to a gynaecologist for further testing.

If you are referred to a gynaecologist, you may have:

If your gynaecologist thinks there may be abnormal tissue inside your vagina, a small sample of the tissue will be removed (a biopsy) and checked under a microscope for cell changes.

If the results of the biopsy show you have cancer, you will have further tests to see if the cancer has spread. These tests may include a more detailed internal vaginal examination carried out under general anaesthetic, an X-ray, and possibly CT and MRI scans.

Treatment will depend on where the cancer is in your vagina and how far it has spread. Possible treatments include radiotherapy, surgery and chemotherapy.

Radiotherapy
Radiotherapy is the main treatment for vaginal cancer and can be performed a number of ways:

Surgery
There are four main types of surgery used to treat vaginal cancer, depending on the extent of the disease:

We have tailored information on vaginal cancer for trans men, non-binary, and intersex people with a vagina, which you can read here. 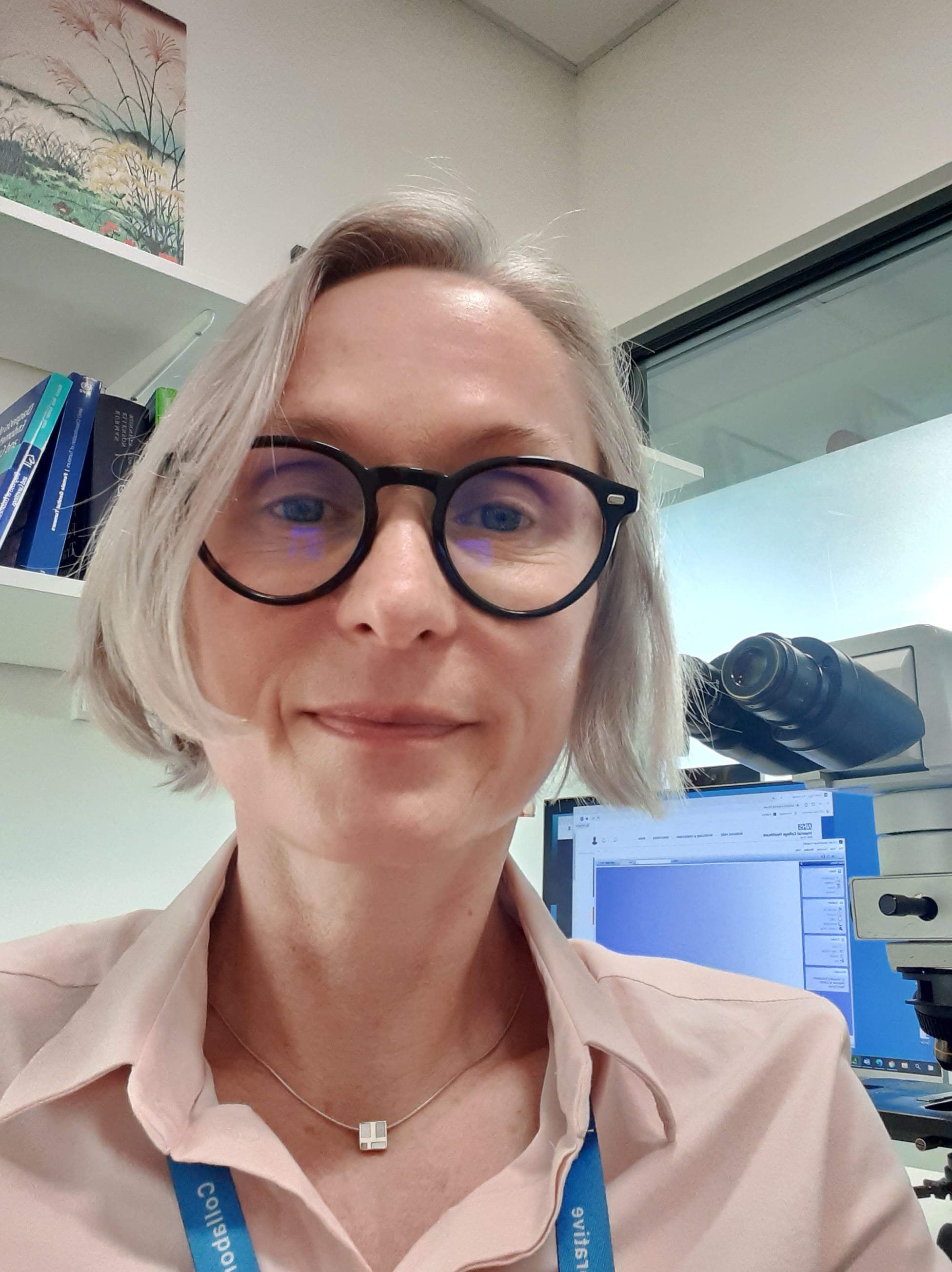 A day in the life of a gynaecological cellular pathologist

A day in the life of a gynae pathologist, written by Dr Jackie McDermott.

Sign Up
﻿
Coronavirus pandemic: The coronavirus pandemic has had a huge impact on all of us– but especially on those facing a cancer diagnosis. You can make sure women continue to get the information and support they need by making a donation today.
Donate Now
This website uses cookies to improve your experience. We'll assume you're ok with this, but you can opt-out if you wish.Accept Read More
Privacy & Cookies Policy